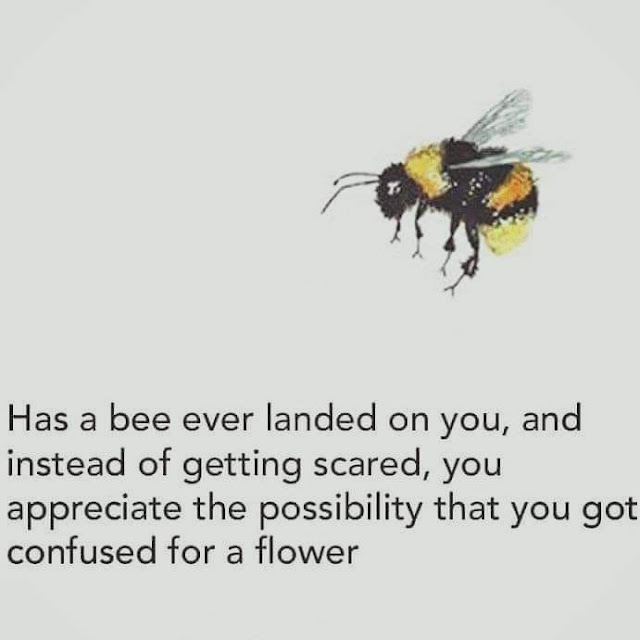 What a lovely way to think...

*(no idea who to credit for this wonderful graphic/text, if anyone knows
please share in comments so I can give proper credit!)*
Posted by Faye at 6:55 PM No comments: 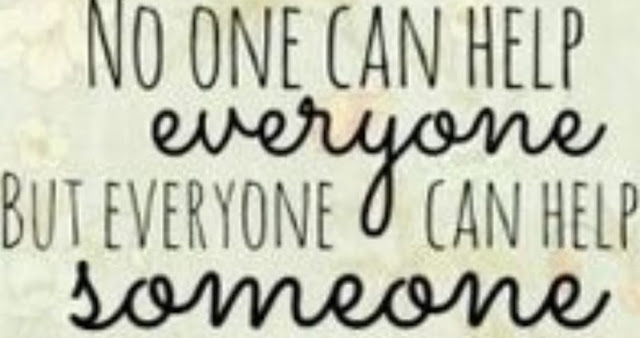 These are strange, strange, trying and difficult times....  Do whatever kindness you can whenever you can, wherever you can however you can All kindness DOES make a difference......
Posted by Faye at 6:46 PM No comments: 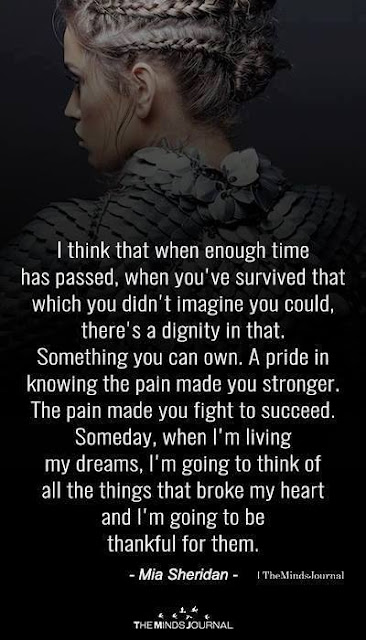 I do believe Sheridans' statement is true.
I do believe that point in time arrives
& perhaps, in part at least, is has begun to arrive for me....

Nearly another entire year has passed
(almost to the day)  since my last post here.
The calendar is undeniable yet it's difficult to believe.
The path and progress of time and emotion
are perceived and marked so differently.

For those of you who still come by here from time to time
I hope whatever the past year has held for you
has left you stronger, doing well and remaining hopeful.....

Labels: challenge, it's a great life if you don't weaken, small happiness 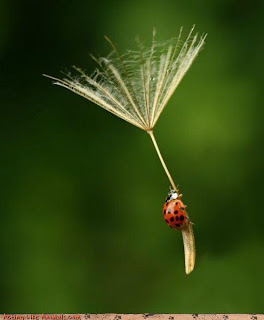 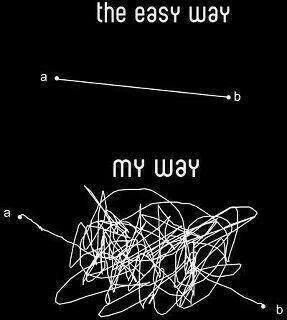 Still around, lol, yes still here :-)
If anyone still stops by there will again be something worth stopping by for

It's been a very very long time
If you've been a reader here you've wondered...
If you're new it may strike you as odd that there's been no new updates for years.
There is no better way to explain than what I share now below
It's time
And with this explanation, and the years that have elapsed since,
I'll add only that I'm dedicated to returning to glass and the art we both loved
and that I love still


It's a complex mixture of honor and pain to capture, in words, the personality and life of a remarkable person you deeply loved....

You didn't want a service or memorial or eulogy or wake. So typical of you. I hope you won't mind if I share some parts of your life here.
And I hope I share your story well Dad....

"Dave" as everyone called him spent his early life where he was born in Ithaca NY. His traps, trap lines and fishing rods were his constant companions. The woods and streams were his refuge.
Until he met 'bunny' who stole his heart.

After high school he began an apprenticeship at Cornell University but took leave from training to do his duty during the Korean War as a Navy mechanics mate. Upon return from the war his previous position at Cornell was no longer available so he was offered an apprenticeship as a scientific glassblower. It became a career he loved and which lasted over six decades.

Within those years he won over the heart of "Jo" (Joyce) aka bunny, They married, had two children Faith and David R, moved often and for 61 years kept each other laughing and in love.

His corporate career took him from Cornell to Motorola, IBM, Xerox. Ultimately he created his own scientific glass business FayRan Glass. Over the course of his entire career he collaborated with scientists, professors and researchers around the globe creating laboratory glass apparatus systems as unique as each project. Anyone who knew him knew he loved a challenge. He was exacting and proud of his work, his innovations, his contributions to research and technology that he created by hand with his torches and glass.

Yet his career was only part of his life.

He held a lifelong respect and passion for the martial arts, both the teachings and the practice. He began to study and teach judo in the 1960's, ultimately running his own do-jo in Webster. Soon to follow was his passion for and mastery of Karate which never ended ~ he received his black belt at age 81. In the fifty years he devoted time to the martial arts and Tai Chi he most loved teaching all of the martial arts disciplines. He loved every one of his students, always encouraging them to 'find their personal best'.

He held a lifelong passion for learning new techniques for working glass. He studied at Corning in his sixties and seventies (joke being he outworked most of the far younger students lol). Again his passion turned to teaching - with existing and new skills he took the greatest joy in teaching. Many a happy hour were spent by Dave and his daughter teaching artistic glass-working at Morefire Studio in Rochester.

As they say on infomercials "but wait, there's more"

He was a fisherman, a conservationist, a mentor to anyone in need of an ear or advice. A man who LOVED his food, keeping the Lima diner (and other restaurants) in business single handed, lol. A man who was loyal beyond measure to his wife, his few close friends, family and students. He was always willing to lend a hand. He had a great sense of humor. Gave great hugs. Never ran out of energy - ever.

When faced with catastrophic illness he was courageous, upbeat and steadfast ~ he worried most about everyone else during each step of his journey. He complained only once ~ only one time through it all. It was an honor to be at his side and observe his strength each time he faced the seemingly endless series of difficult choices, appointments, treatments and tests. Throughout the 17 month battle Dad (and mom) taught me more than I could say about determination and strength, sacrifice and love.

There's so much more ~ yet nothing more ~ to say.

Remember him as the man he was. A special man who loved and was loved. A man who always knew his mind. A man who thrived on learning and teaching. A man who made the world a better place. A man who set the bar high. A man who will always be missed but leaves behind so many memories shared......

Love you Dad - always
Proud to be your daughter
Faye

Describe My Father & Describe His Daughter... 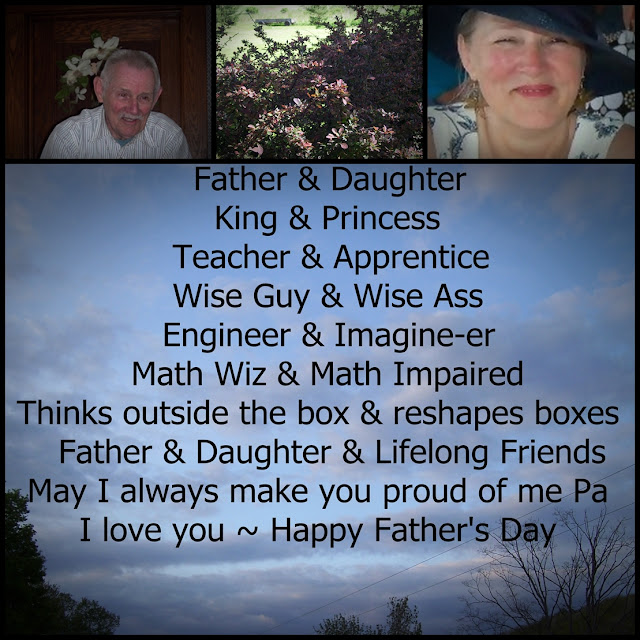 Faye
I carry on the family tradition which means I am a full time hot glass lampworker & glassblower.

Some of my favorite 'reads' to visit!